Why Does Female Alopecia Occur?

If you think that hair loss is a male problem, you’re wrong: in fact, almost 40% of people affected by hair thinning are women. In your case, instead of producing entries it is more common for the line to widen or to lose hair at the crown.

Regardless of their sex, hair loss or female alopecia, as it should be called, can be due to a large number of factors, such as having the gene that makes us susceptible to baldness, a hormonal imbalance or a disease. Fortunately, it can also be a temporary situation caused by stress or pregnancy that affects the capillary growth cycle. As a general rule, most people have about 100 000 hairs, each of which grows from a single follicle with a speed of 1 cm per month and then rests up to six years before falling off and being replaced by a new hair A problem occurs when the hair falls faster than the hair replacement, if the hair is thinner or if it does not grow beyond the scalp. 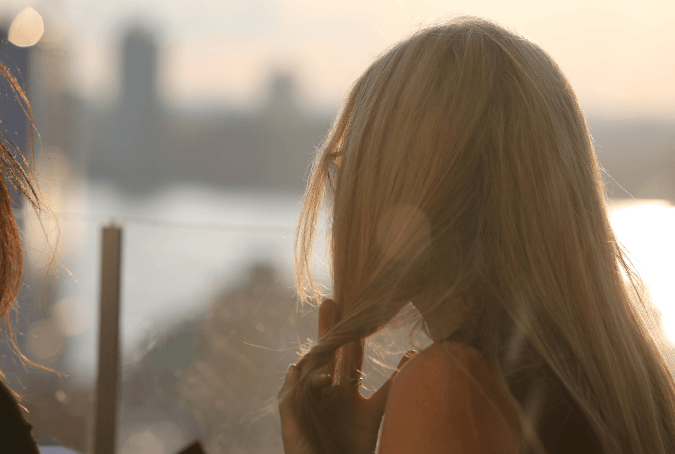 There are several types of female alopecia that affect women, and each has different causes and symptoms. Here are some of them:

Capillary grafts are often limited and result in fractured capillary growth. If you are concerned about the fall or thinning of your hair, you should consult a specialist so that he can inform you about the possible cause and hair treatments available. Some cases can be improved by using hair treatments for non-invasive women. However, there is a series of surgical techniques that can be used to recover the ancient splendor of your hair in a single day as an external patient.

Hair graft with a professional

Results of a Hair Graft